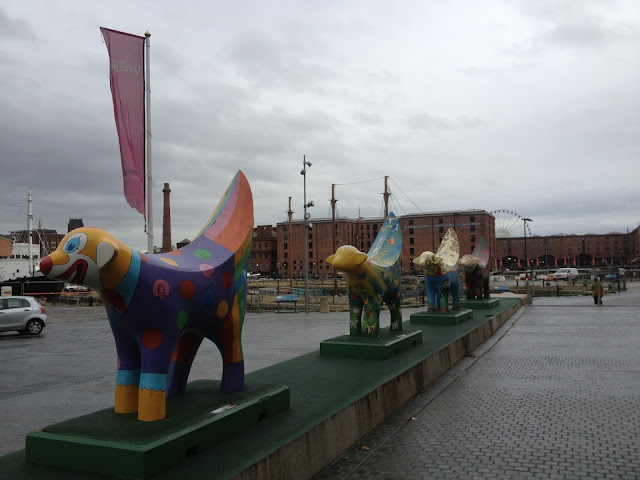 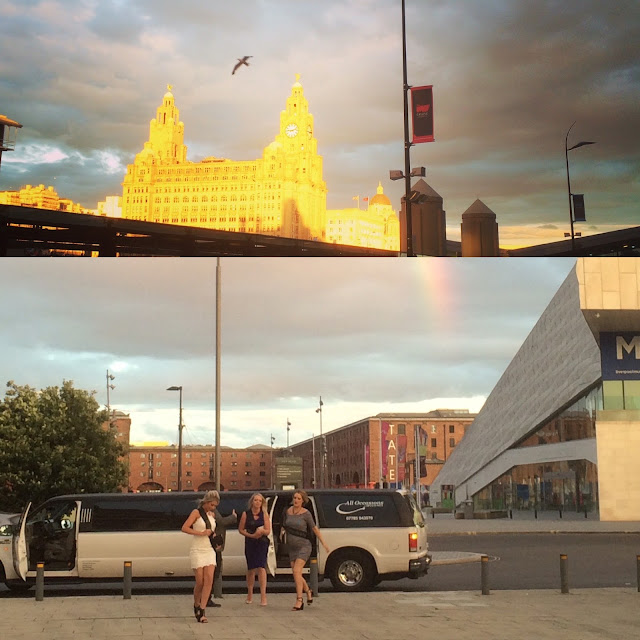 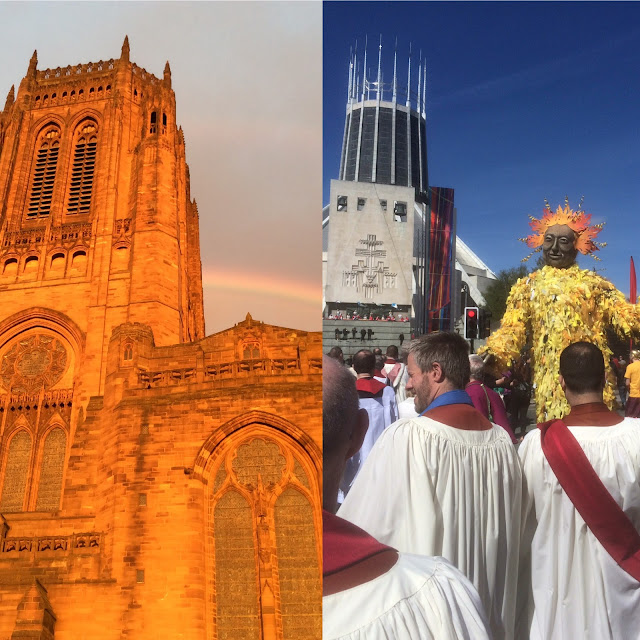 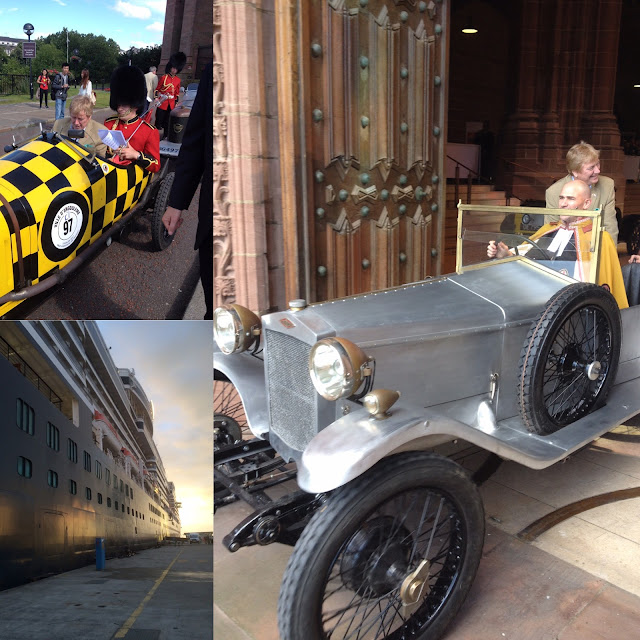 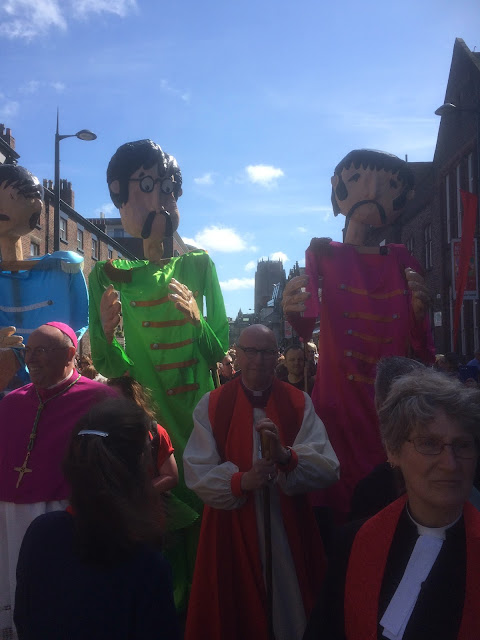 Catherine Fox
Author, senior lecturer, and academic director of The Manchester Writing School at Manchester Metropolitan University. REALMS OF GLORY is my newest book. Before that I wrote three novels, a memoir about my quest to get a judo black belt, a teen fantasy novel WOLF TIDE, and a series of humorous books about the Church of England. I live in Sheffield.